American burying beetles, a federal endangered species whose only population east of the Great Plains is on Block Island. 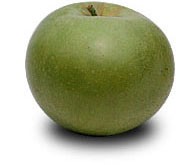 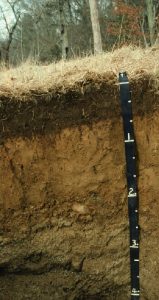